When it comes to skillfully using the HydroWave, Kevin VanDam knows just how to tune it. Luckily for anyone who wants to catch even more bass, he’s happy to help you get the most out of yours, too. Check out the feature below for spring bass fishing tips and HydroWave sound patterns that KVD uses to get bass to strike and keep those lines tight.

Why KVD Has to Have a HydroWave for Catching Spring Bass

To many who follow professional fishing, KVD is the GOAT, but anglers should also know that KVD is an OG HydroWave expert. That's a big reason why we have the KVD Edition HydroWave. He helped develop the original HydroWave, he amassed years of experience using it, and he contributed to additional versions, complete with new HydroWave sound patterns.

Depending on the version of HydroWave you have, you may have quite a few patterns and play options to choose from, but just like having a long list of baits, rigging options, and retrieving techniques, the secret really boils down to getting familiar, practicing, and finding a few reliable choices that pay off in a variety of situations. That last part is where KVD's advice comes in with spring bass and his top HydroWave sound patterns.

You know, I run my HydroWave all season long, but right now we're talking about spring. It's pre-spawn in a lot of areas in the south and before you know it, it's going to be warming up and the fish are actually going to be moving up and moving onto the beds.

Your HydroWave sounds really need to fit this seasonal pattern. Because of this time of the year, a lot of the fish are focused on shallow water and they're moving up shallow, all of the Shallow Water Patterns are going to be in play.

Day in, day out, when the fish are moving up and they're aggressive, the Power Pattern is a go-to. It's a great blend of sounds, different bait fish sounds and bass actually attacking and interacting with them — it's a really good go-to anytime I'm fishing somewhat shallow.

On top of that, the Shallow Water Power Pattern is even more geared to when you are really targeting shallow cover — when you're flipping bushes, when you're spinner-baiting lay-downs, rip rap banks, things like that. That's a lot of the things you're going to do during this pre-spawn and spawning period as the fish first come up.

Another pattern that I really like is the finesse pattern. When you get a lot of these fronts coming through, the Finesse and Ultra Finesse Patterns are built for these high, bright, post-frontal times where you don't have a lot of wind.

They're subtle baitfish sounds — they're much subtler. There's a little bit of the bass interaction, a little bit of bass eating bait and things like that in there, but it's more timid, geared toward those type of conditions when the fish are not going to be real aggressive.

As it warms up and we start getting some spawning activity, getting some bluegill spawning and the shad spawn, that's when those patterns really come in. When you have those bream beds and spawning bait and you start to see herons up on the bank, that's when I'm really focused on that.

Even as that tapers off after first thing in the morning, the shad spawn kind of tapers off as the sun comes up, those shad pods will still be hanging around some docks and around some marinas, they'll be around some rip rap bridges, things like that. You can activate that bait and trigger those bass into firing on them again.

And the same thing if you're around the bream beds. Those bass, they love it. They know it's a place that they can go and get an easy meal. There's always bass around bream beds, so you can activate those bluegills and get them all fired up. I've seen the underwater video of this happening.

Those are patterns that I love to run during the spring time.

1. Consider where you're at in the season and where the bass are — Pre-Spawn, Spawn, Post-Spawn, etc.

2. Consider how the patterns match up with that — Shallow patterns, power patterns, vegetation, etc.

3. Consider how your bait and technique matches what the fish are going after and the HydroWave sound patterns you're playing.

4. Finesse those fish if you're fishing them after a front comes through and if they're not going to be as aggressive as normal.

5. Watch for signs of bait and activate them (and those bass).

Along with sounds and vibrations from your HydroWave, here are quick tips and best practices for appealing to ALL a bass’s senses and making the most of your lure selection. 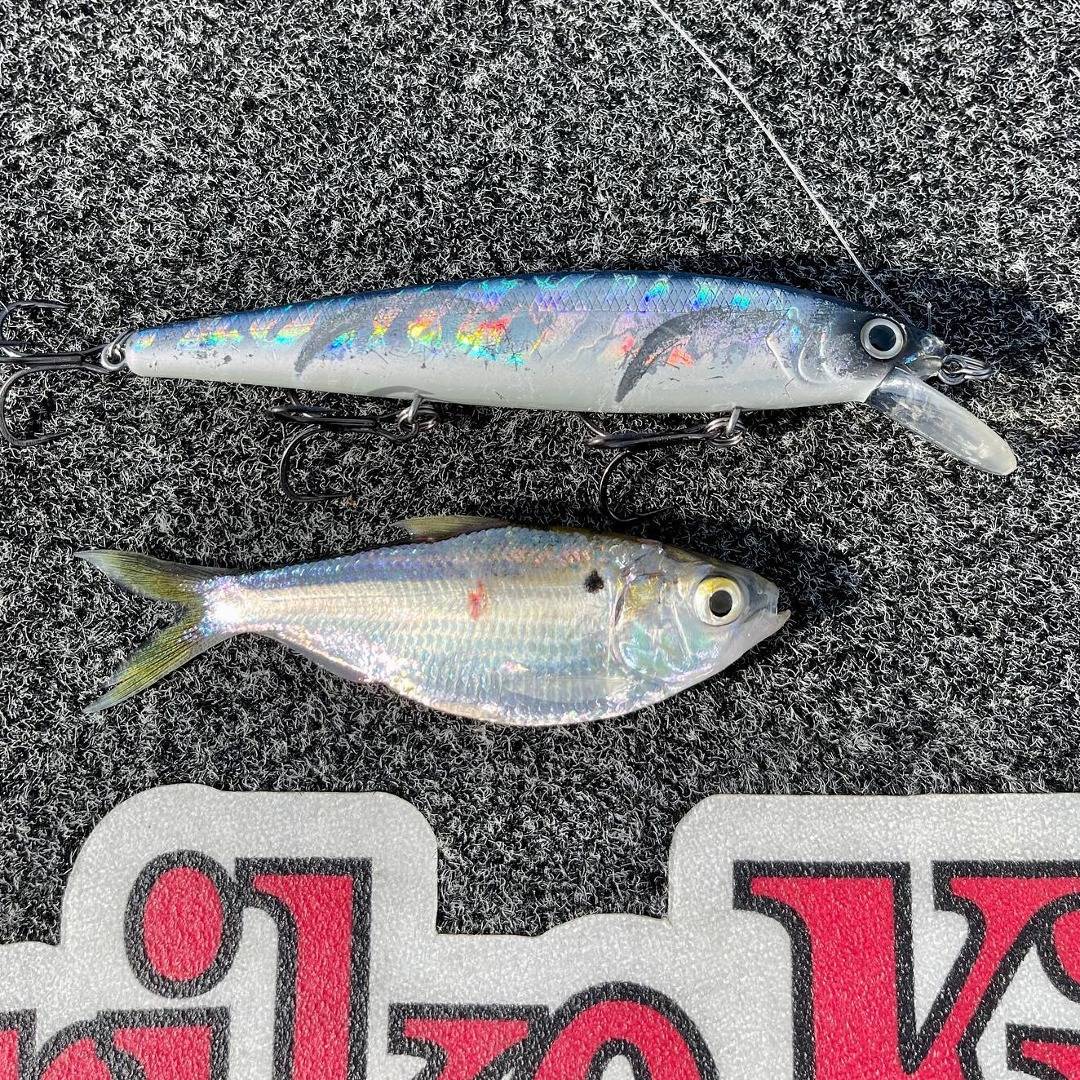 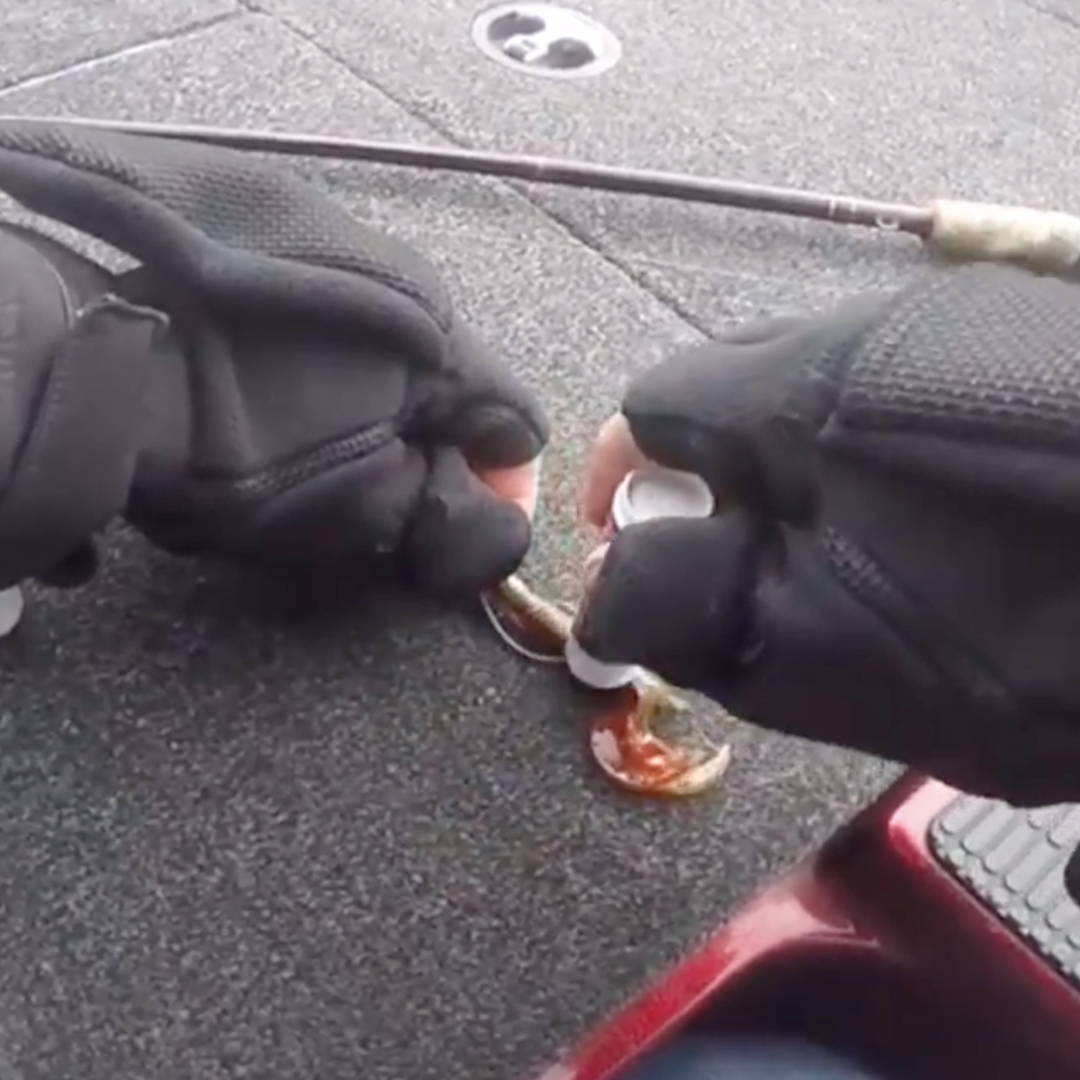 Boost the Appeal with scents 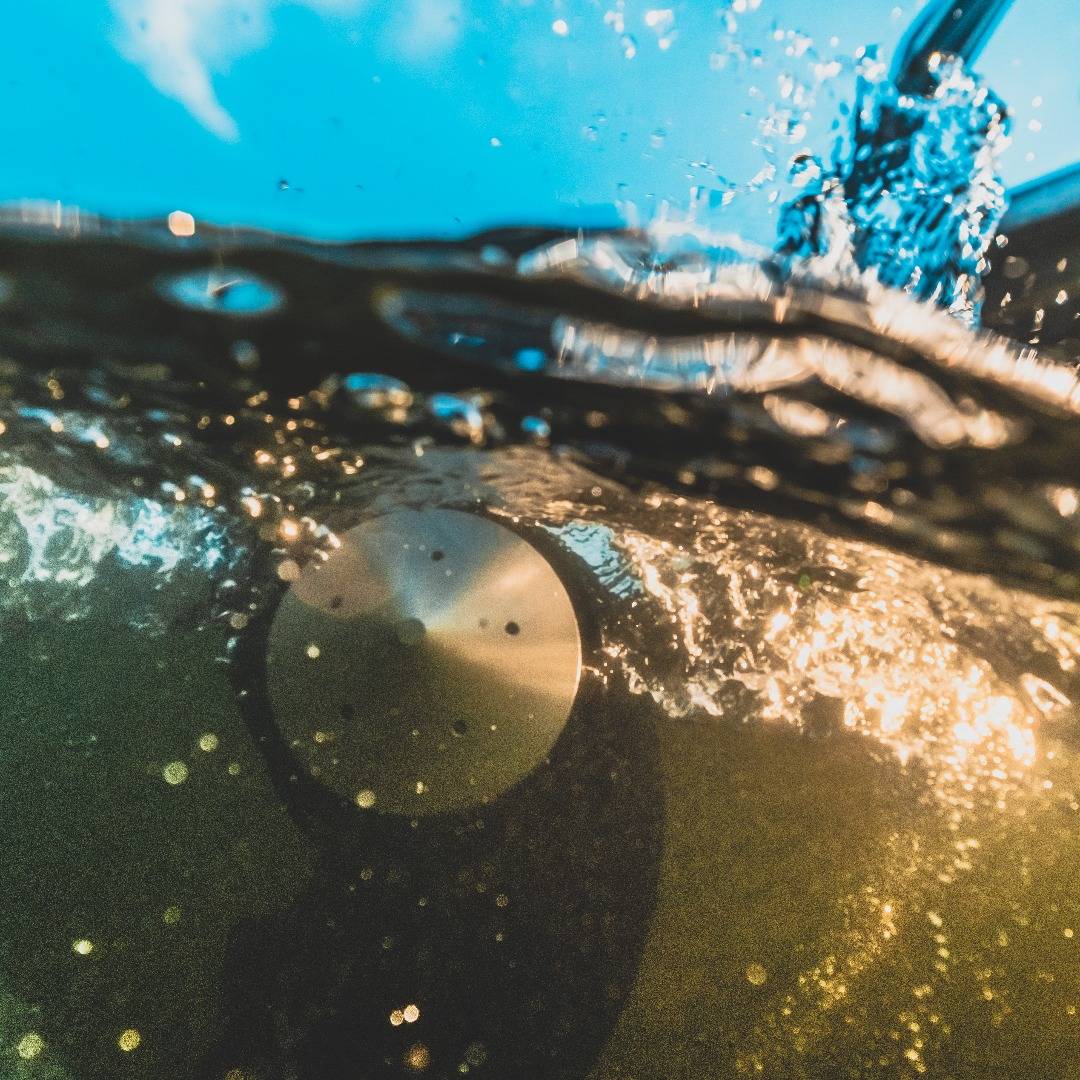 Cloak Your Approach with the Eliminator Prop Nut 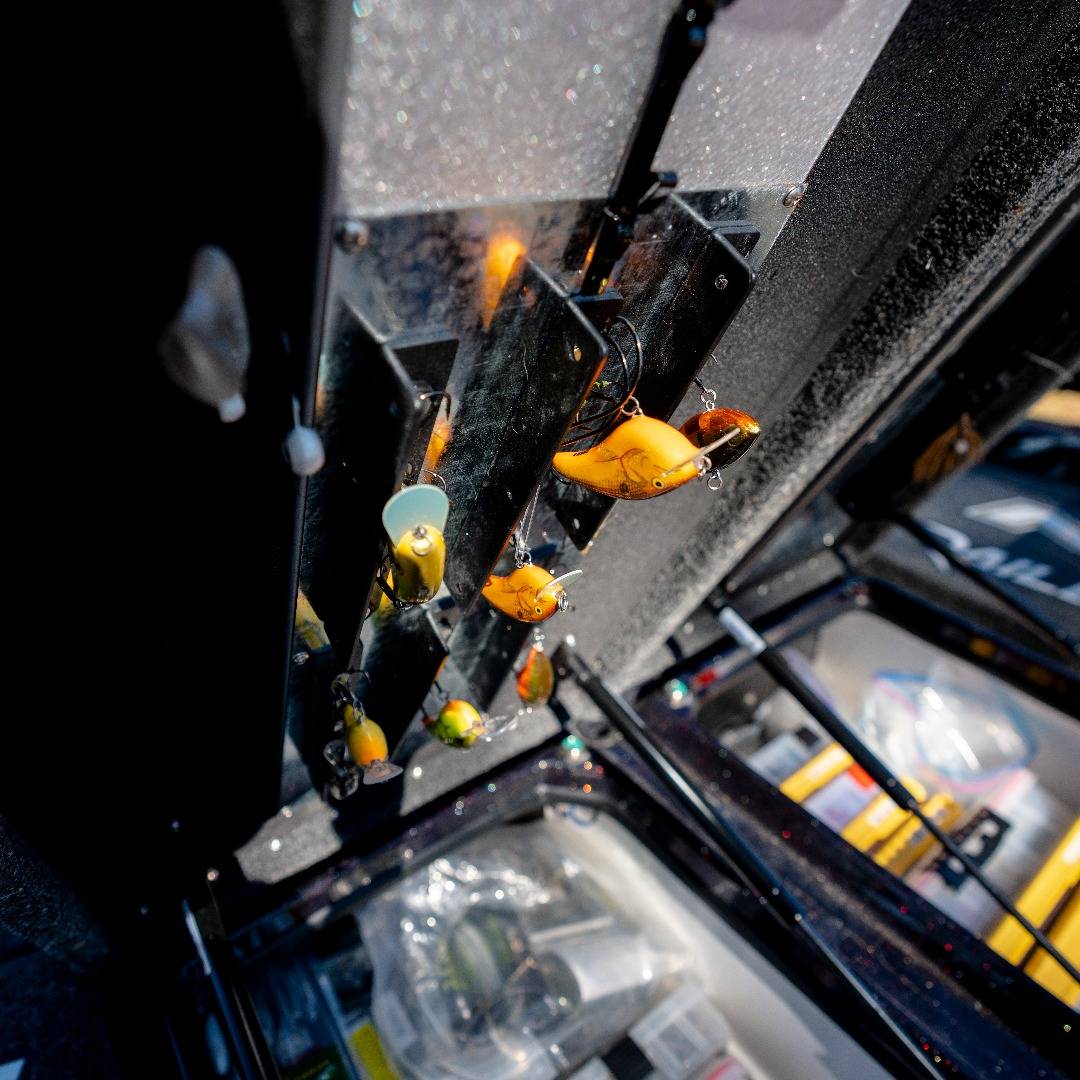 Keep Your Gear Near with Tackle Titan

Get More from Your HydroWave!

To compare HydroWave products, including limited time deals and other specials, shop the full collection using the button below.